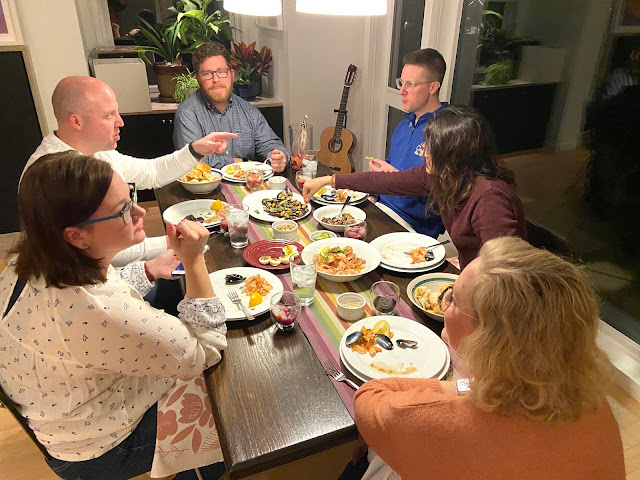 Dinner parties! Remember those? They will return, and I hope with a vengeance as we all seek ways to reconnect after a long isolation. This is the third and final column about fantastic and healthy small plates, known as Spanish tapas, that are about communal eating and celebration. 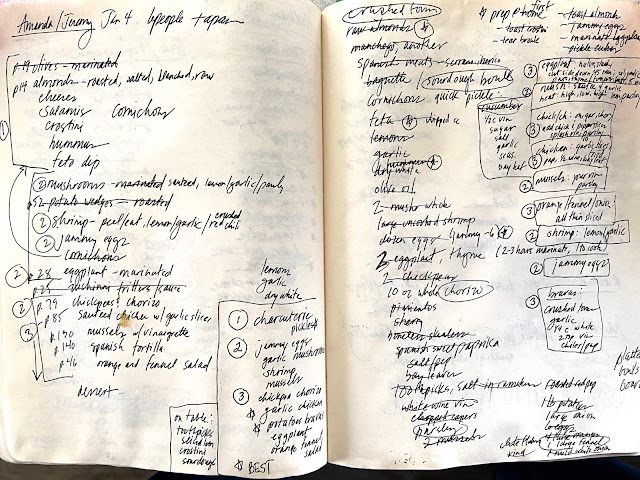 In January, my culinary chops were put to the test when I was asked to cook a tapas meal for six. Challenge accepted! After much research, I chose a few small plates I had cooked before, but most were new to me and made for the first time that day. No pressure. The meal took five hours to cook, and three hours to serve and clean up. Here are the courses, or waves, that I brought out. So imagine, in order for all to be hot, chilled, and fresh, the orchestration took immense planning and visualization. Not to mention I was cooking in this kitchen for the first time… 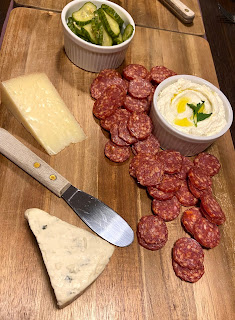 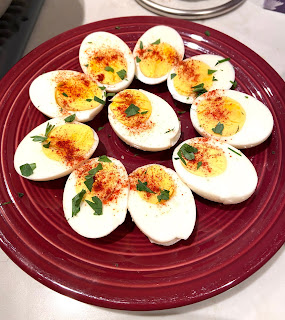 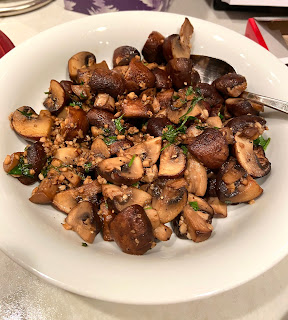 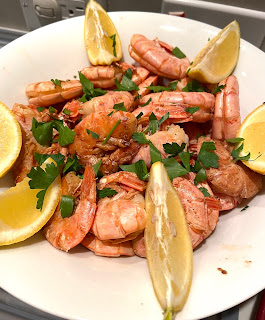 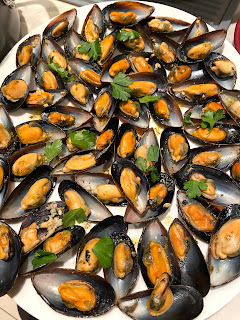 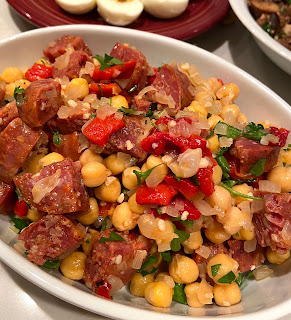 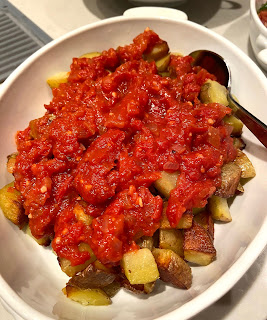 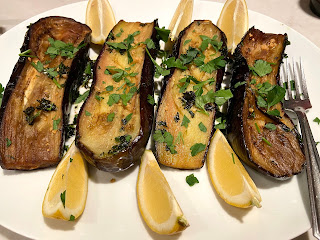 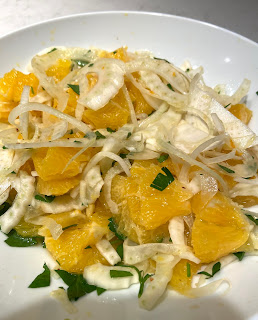 It was a success. I was thrilled! I joined them for some sangria and conversation once I put the final wave down, and we chatted about food and friendship. It was lovely. Biggest lesson learned: I made too much. My small plates were too large! The idea is that you essentially snack, have a few bites of all of these dishes, not a regular portion of them. It will take practice and discipline for me to cook this way.

Last week I shared a recipe for patatas bravas. Following are two more recipes for you to try at home for your first tapas party. Salud! 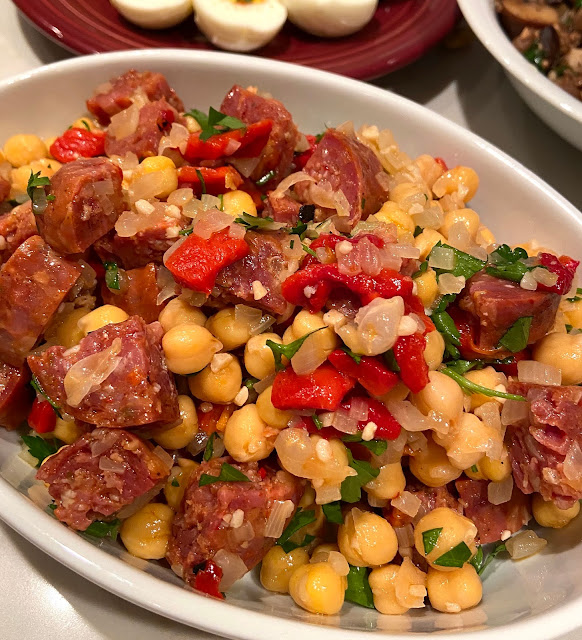 1 tablespoon sherry vinegar or to taste

Cut chorizo into half-inch dice. Heat oil in a heavy-bottom skillet over medium heat, then add onion and garlic. Cook, stirring occasionally until onion is softened but not browned. Stir in chorizo and heat until cooked through. Transfer mixture to a bowl and stir in chickpeas and pimientos. Splash with sherry vinegar and season to taste with salt and pepper. Serve hot or at room temperature, generously garnished with parsley. 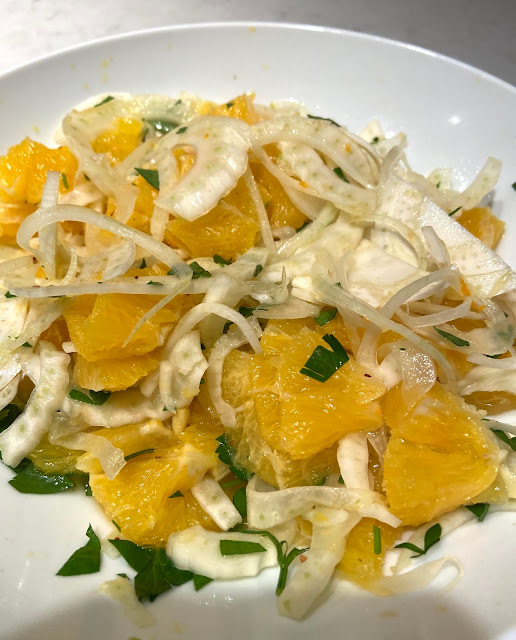 Finely grate the rind from the oranges into a bowl and reserve. Using a small serrated knife, remove all the white pith from the oranges, working over a bowl to catch the juices. Cut the oranges horizontally into thin slices. Toss the slices with the fennel and onion slices. Whisk the olive oil into the reserved orange juice, then spoon over the salad mixture. Sprinkle olive slices over the top and add chile or crushed red pepper if using, then finally sprinkle with orange rind and parsley. Serve chilled or at room temperature. 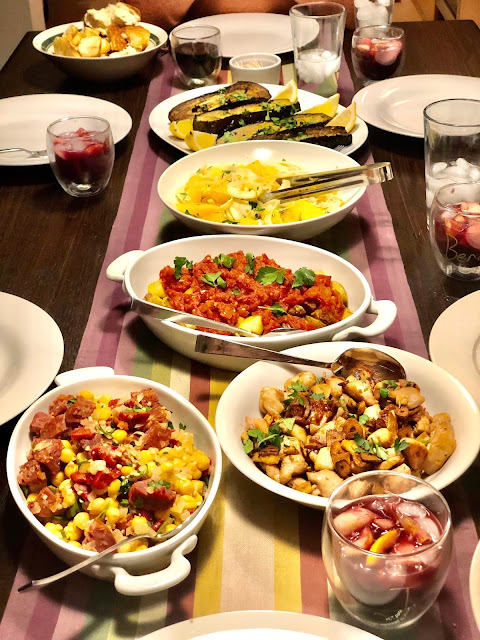